Closed: Tuesdays (and every third or fourth Wednesday) 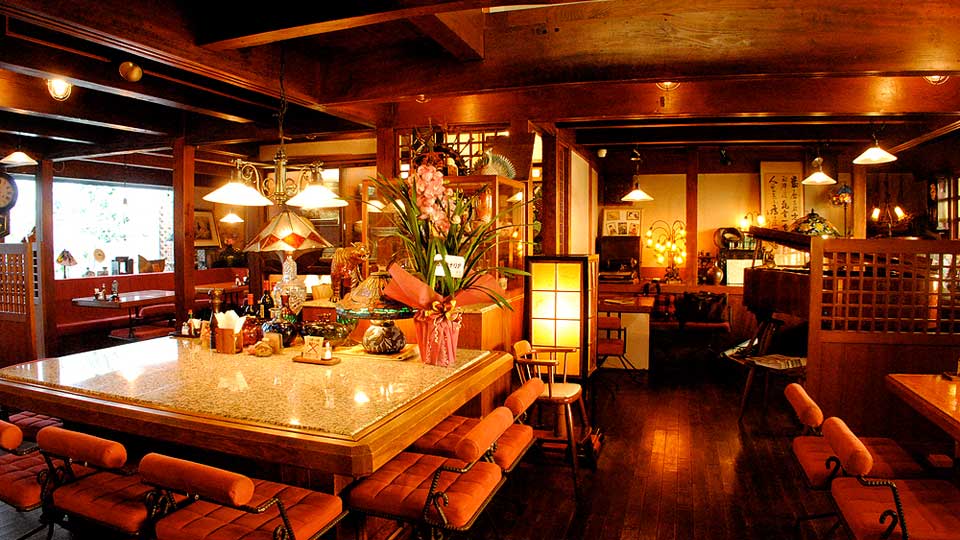 Cultural Asset, designated by Shimoda City, Trading bazaar Date of Designation: May 27, 1976.
Under the terms of the 1854 Treaty of Kanagawa trade between Japan and the United States wasrestricted to providing food, water, firewood and charcoal to ships in Shimoda or Hakodate. However,in spite of these restrictions a lively trade of items liked by American soldiers sprang up in this bazaar.
The Shogunal government was against this trade in principle but seemingly ignored these transactionsin practice. Perhaps this attitude was a result of the fact that the government received a 30% levey on all sales in the bazaar. This market continued until 1859 when the terms of the U.S.-Japan Treaty of Amity and Trade went into  effect. 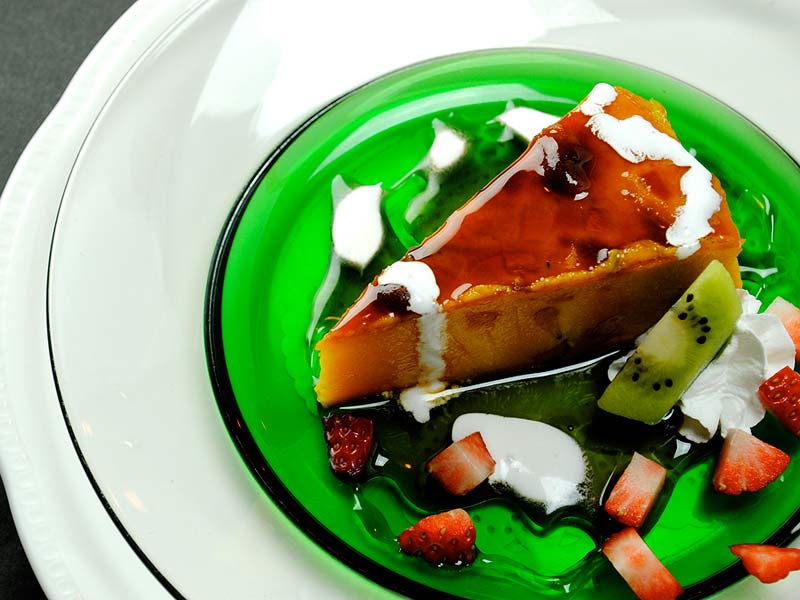 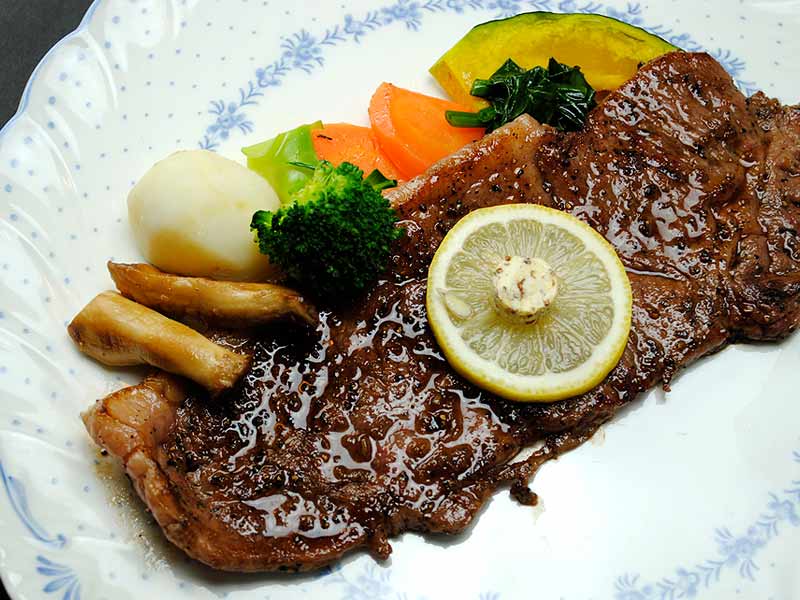 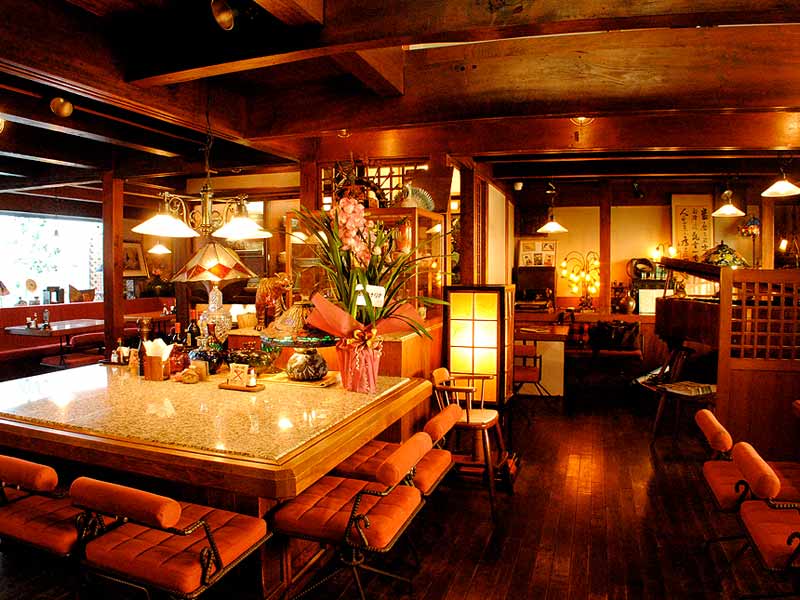 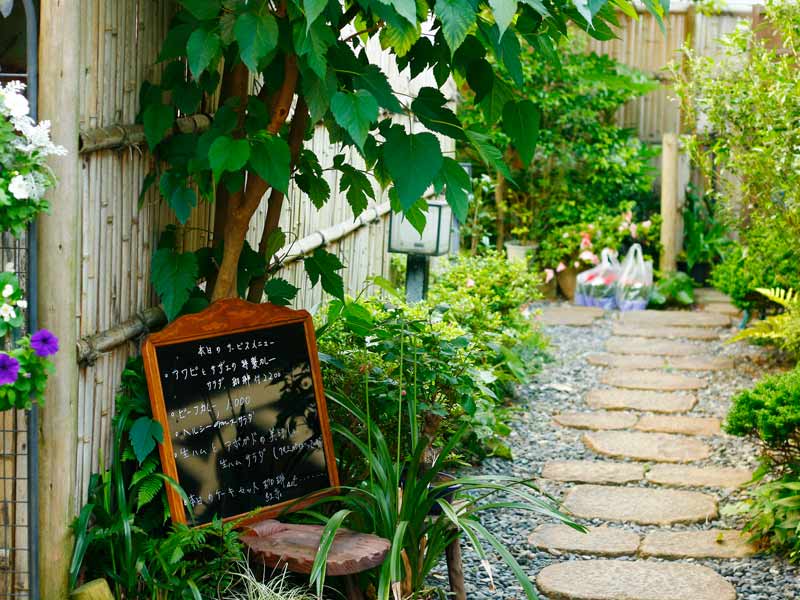 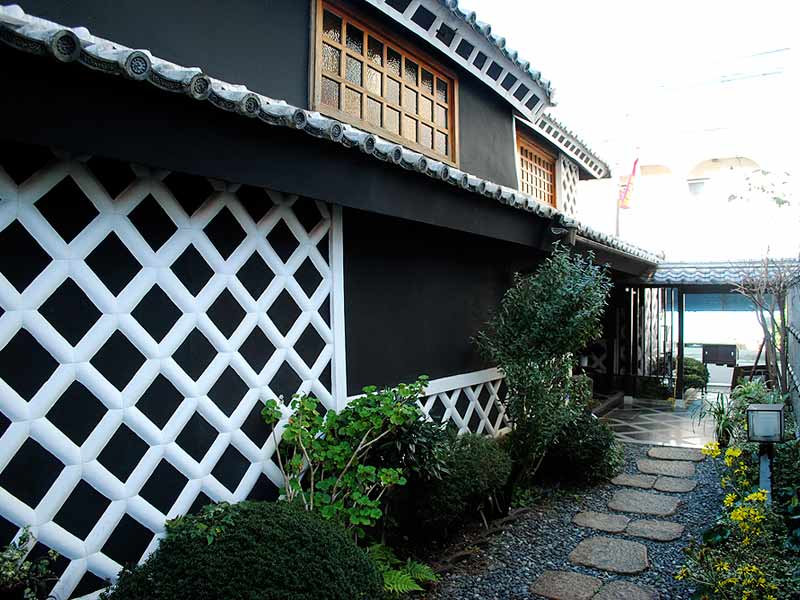 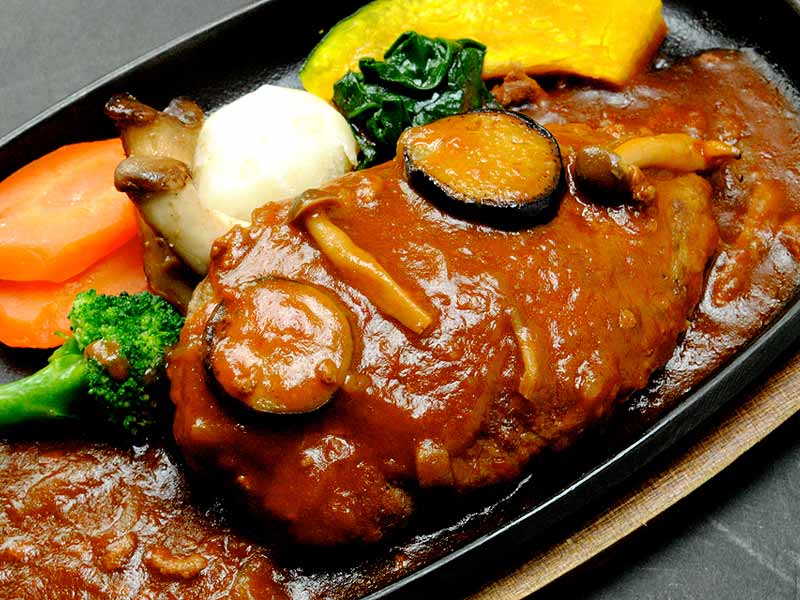 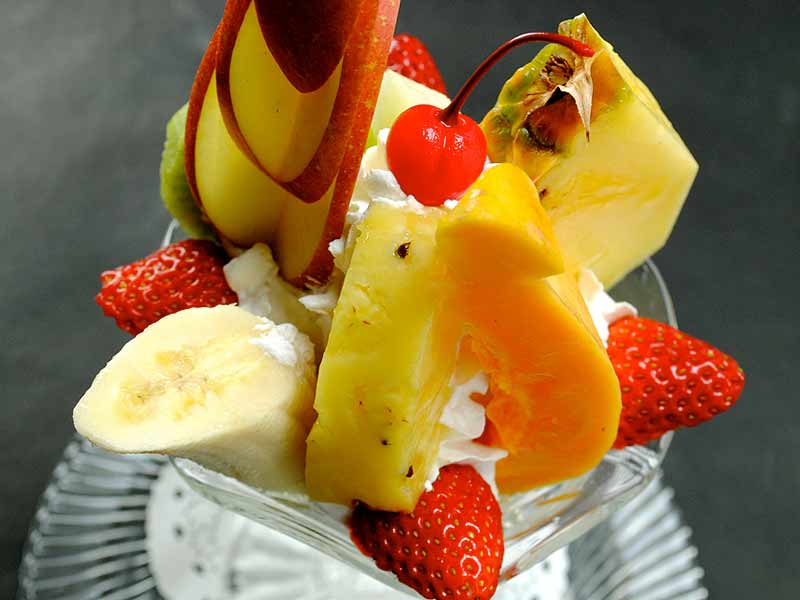 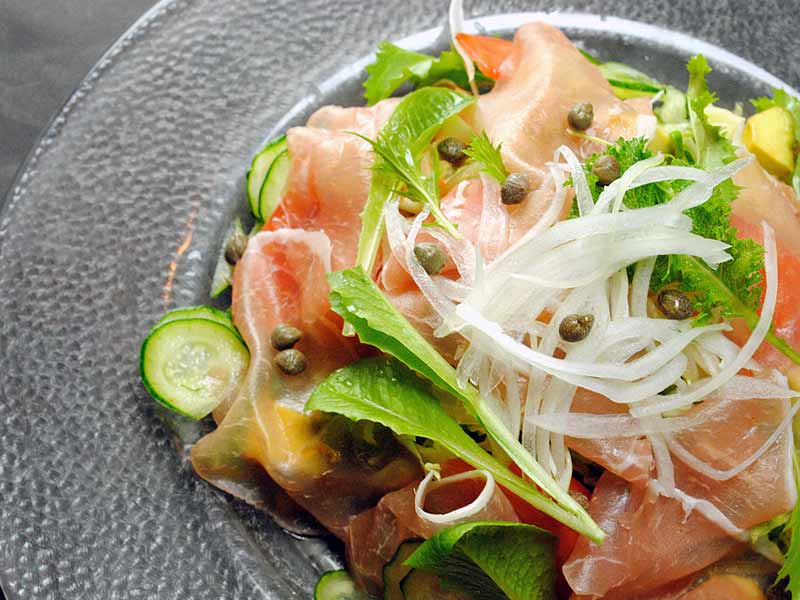 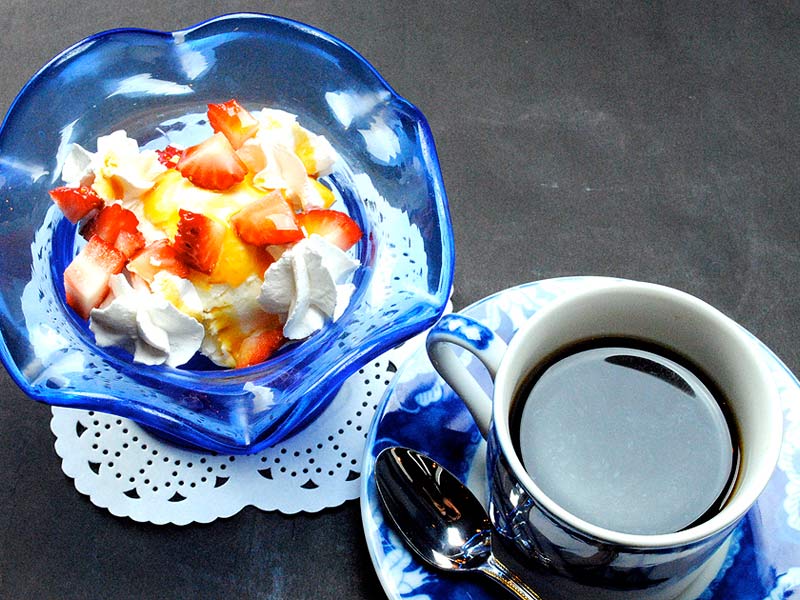 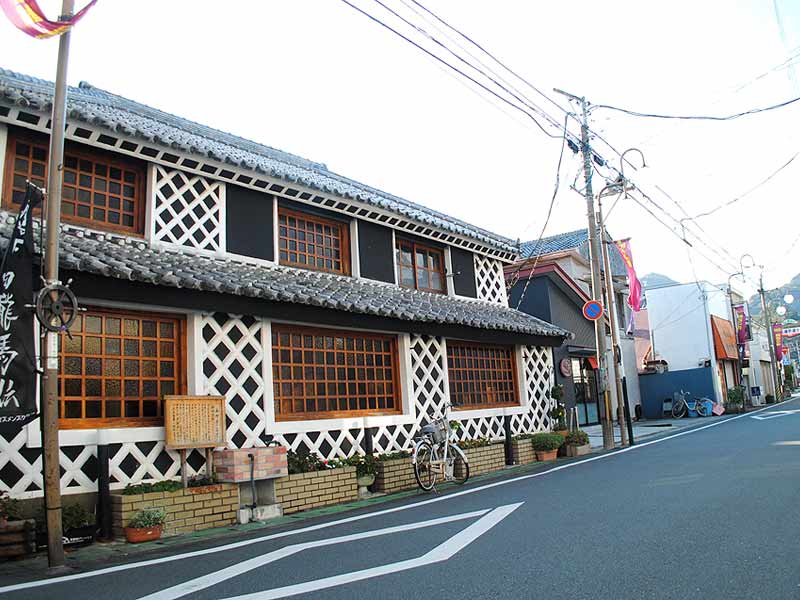 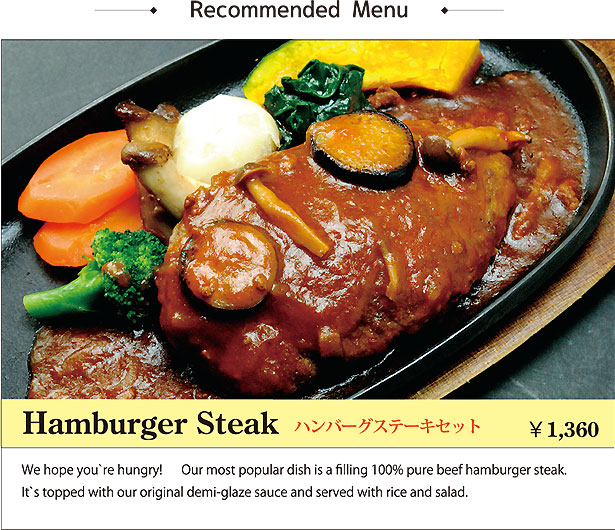 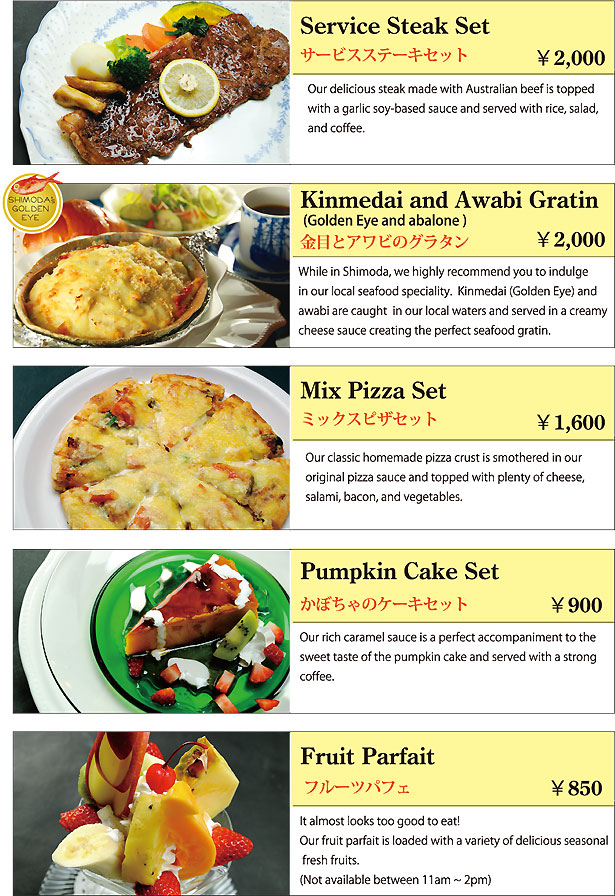 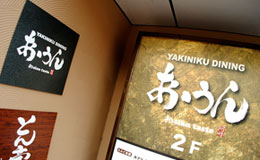 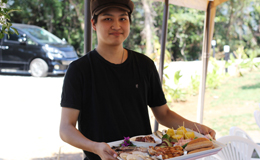 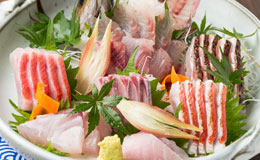 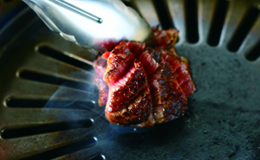 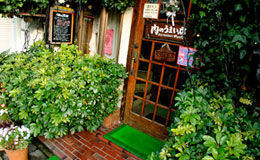 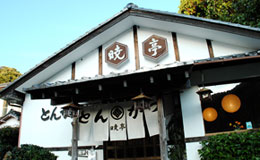 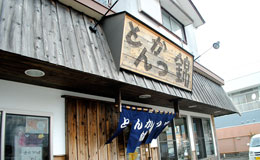